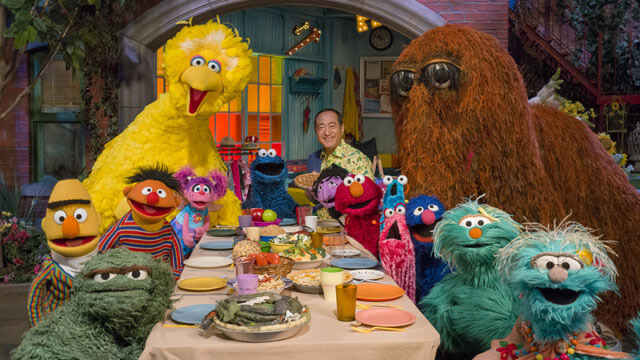 NEW YORK, July 14, 2020 /PRNewswire/ — Today Zigazoo is announcing that it has surpassed one million video views on its children’s remote learning app since it started keeping track in June. Launched broadly less than 6 weeks ago to support parents and teachers stuck at home during the Covid-19 pandemic, Zigazoo utilizes the medium of mobile short-form video to engage families and has been compared by TechCrunch to Sesame Street for its ability to combine “education with entertainment.”

Zigazoo’s engagement data shows the strength of short-form video for Generation Alpha, the generation of Americans that follows Generation Z. Research by Statista demonstrates that Zigazoo’s average session time of over 8 minutes this past week would place Zigazoo a close second to TikTok among mainstream social media apps, nearly doubling Facebook and tripling Instagram session time averages respectively. Zigazoo users are watching between 20 and 30 videos per session.

Zigazoo has seen its growth spike with media campaigns such as #Children4Charity, competitions that support national charities, and #FarmMonth, a campaign engaging students with farm animals through interactive media and best-selling children’s books. Zigazoo is currently hosting a competition for rising children’s media stars looking for a more real-time way to engage audiences than YouTube.

Zak Ringelstein, CEO of Zigazoo, says, “It’s breathtaking to think that Leah and I built Zigazoo to help our two kids get through Covid-19 and now it has had over a million views in a few short weeks. We are thrilled to see that parents want video content that does more than just entertain, but also educates and inspires.”

Zigazoo is the leader in children’s short-form video media. Compared to Sesame Street by TechCrunch for its ability to combine “education with entertainment,” Zigazoo enables parents and their children to watch, record, and interact with short learning videos. Zigazoo is free for all users.

Roam From Home to learn all about Geography, Math, Science and Animals.