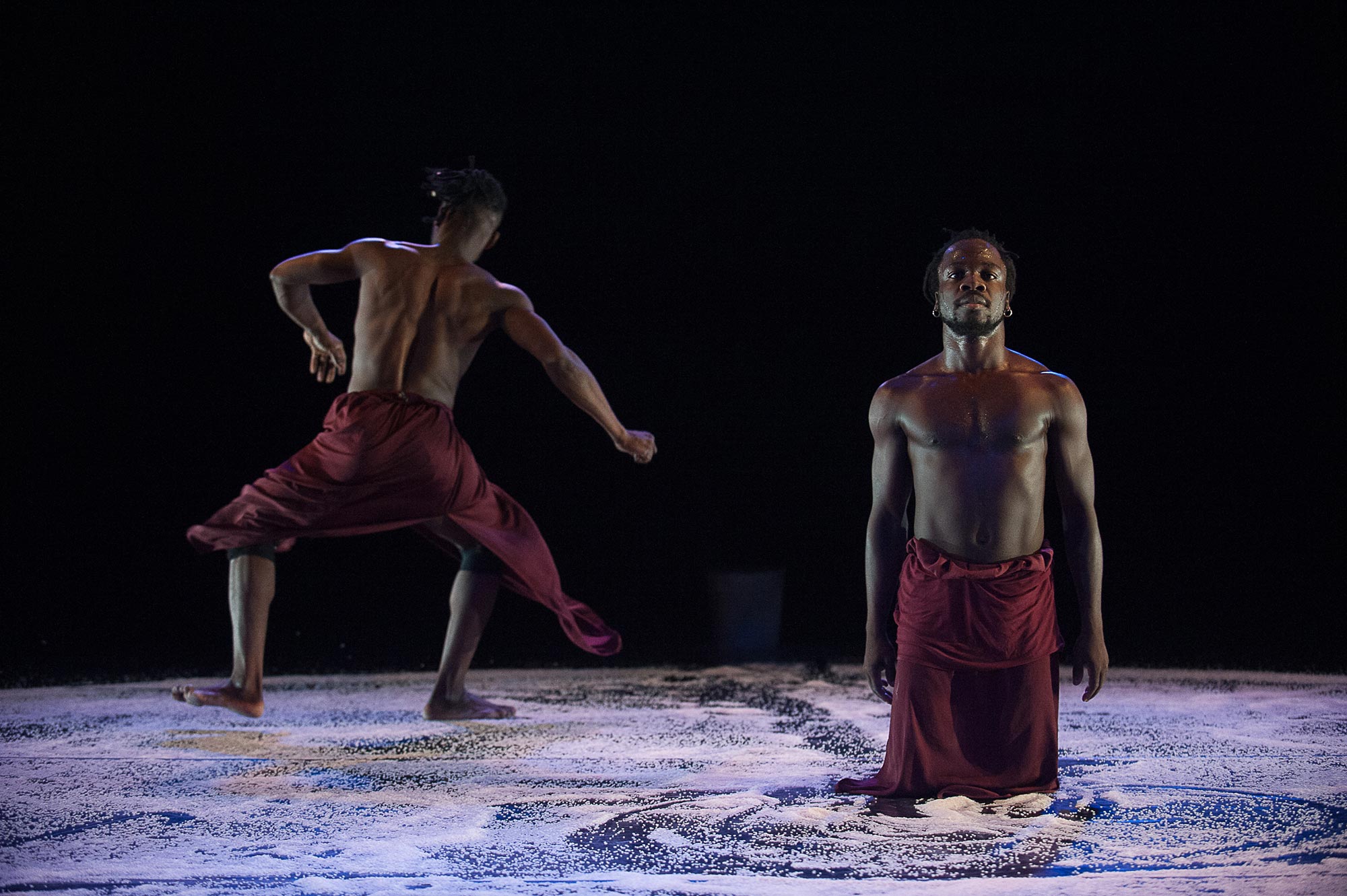 NEW YORK, March 1, 2021 — The Vilcek Foundation has announced an open call for applications for the 2022 Vilcek Prizes for Creative Promise in Dance.

The Vilcek Foundation will award three prizes of $50,000 to foreign-born dance and movement artists in 2022.Tweet this

In 2022, the Vilcek Foundation will award three prizes of $50,000 to individuals whose early career work in dance demonstrates a significant contribution to dance and movement arts in the United States. Foreign-born dancers, choreographers, and artistic directors living and working in the United States are encouraged to apply. Applications will close on June 11, 2021. Recipients of the 2022 prizes will be publicly announced in September 2021.

The Vilcek Prizes for Creative Promise in Dance are part of the Vilcek Foundation Prizes program. The purpose of the program is to honor foreign-born artists living and working in the United States, and highlight the many ways that immigrant contributions enrich our culture and society. Each year, the Vilcek Foundation awards prizes to immigrant professionals in the arts and humanities, and in biomedical science.

“As leaders in the arts, we have a responsibility to promote diversity by making space, providing access, and amplifying the artistic contributions of marginalized groups and individuals,” says Vilcek Foundation President Rick Kinsel. “With the Vilcek Prizes for Creative Promise in Dance we highlight the insights, perspectives, and traditions that foreign-born artists contribute to dance and movement arts in the United States.”

Applications will be accepted from March 1 through June 11, 2021, 5:00 p.m. Eastern Time. The application and full eligibility requirements are available at the following link: http://vilcek.co/cpp2022dancepr. Individuals with questions about the application process or program should direct their questions to creativepromise@vilcek.org.

The Vilcek Foundation raises awareness of immigrant contributions in the United States and fosters appreciation of the arts and sciences. The foundation was established in 2000 by Jan and Marica Vilcek, immigrants from the former Czechoslovakia. The mission of the foundation—to honor immigrant contributions to the United States, and more broadly to foster appreciation of the arts and sciences—was inspired by the couple’s respective careers in biomedical science and art history. Since 2000, the foundation has awarded over $5.8 million in prizes to foreign-born individuals and supported organizations with over $5.2 million in grants.