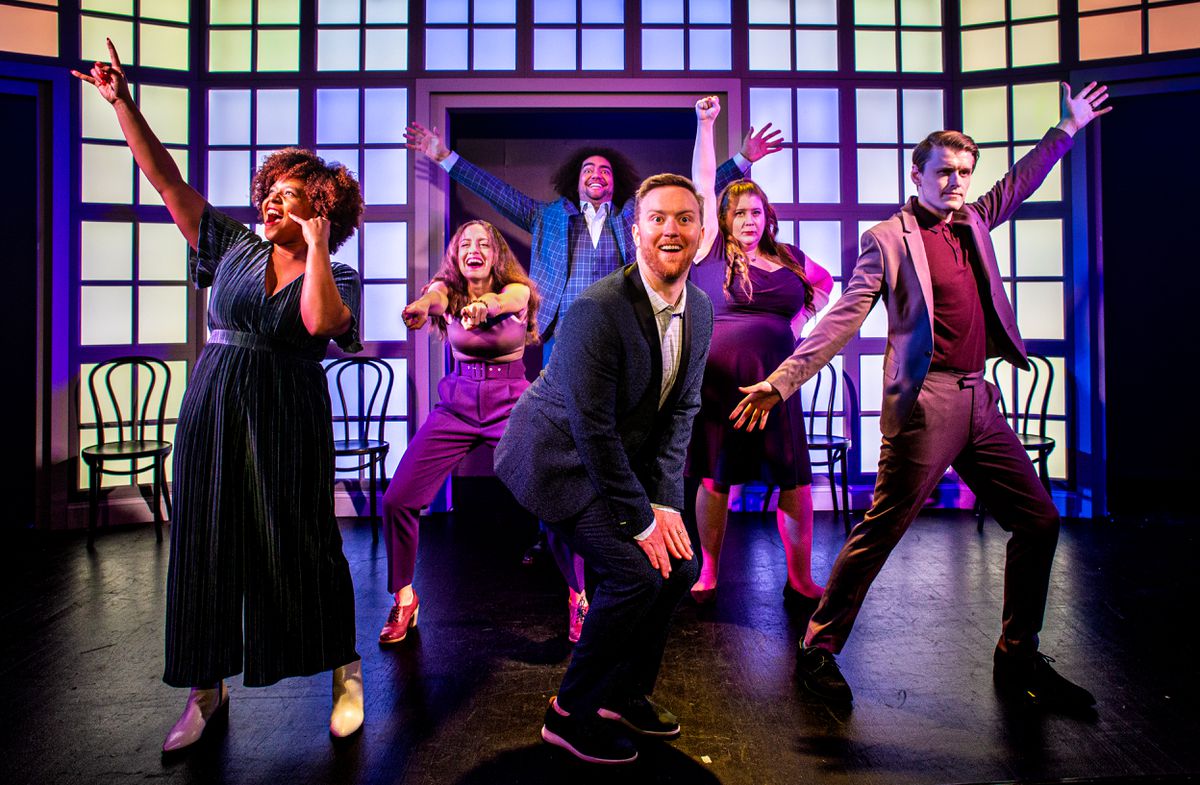 CHICAGO, March 18, 2021 — More than a year after closing its theaters to in-person performances due to COVID-19, The Second City announces that tickets are going on sale March 25 for two new in-person shows. The date targeted for reopening with limited socially distant seating on the Mainstage and e.t.c. theater is May 7. In-person classes at The Second City Training Center are set to resume May 3, at limited capacity, and online options will continue to be available.

“Our talent, our staff and our faculty are looking forward to entertaining and educating in the same room again,” said The Second City’s new executive producer Jon Carr. “We realize that most people have binge-watched every TV show ever made at this point, so it’s exciting that live, in-person experiences are set to make their long-awaited return.”

Tickets go on sale March 25 at secondcity.com. Patrons will be able to purchase drinks at performances with mask-friendly drinking straws that will be provided. COVID-19 protocols will be strictly enforced, which include mask wearing, social distancing, audience limits based on state and local guidelines, and enhanced cleaning before and between performances.