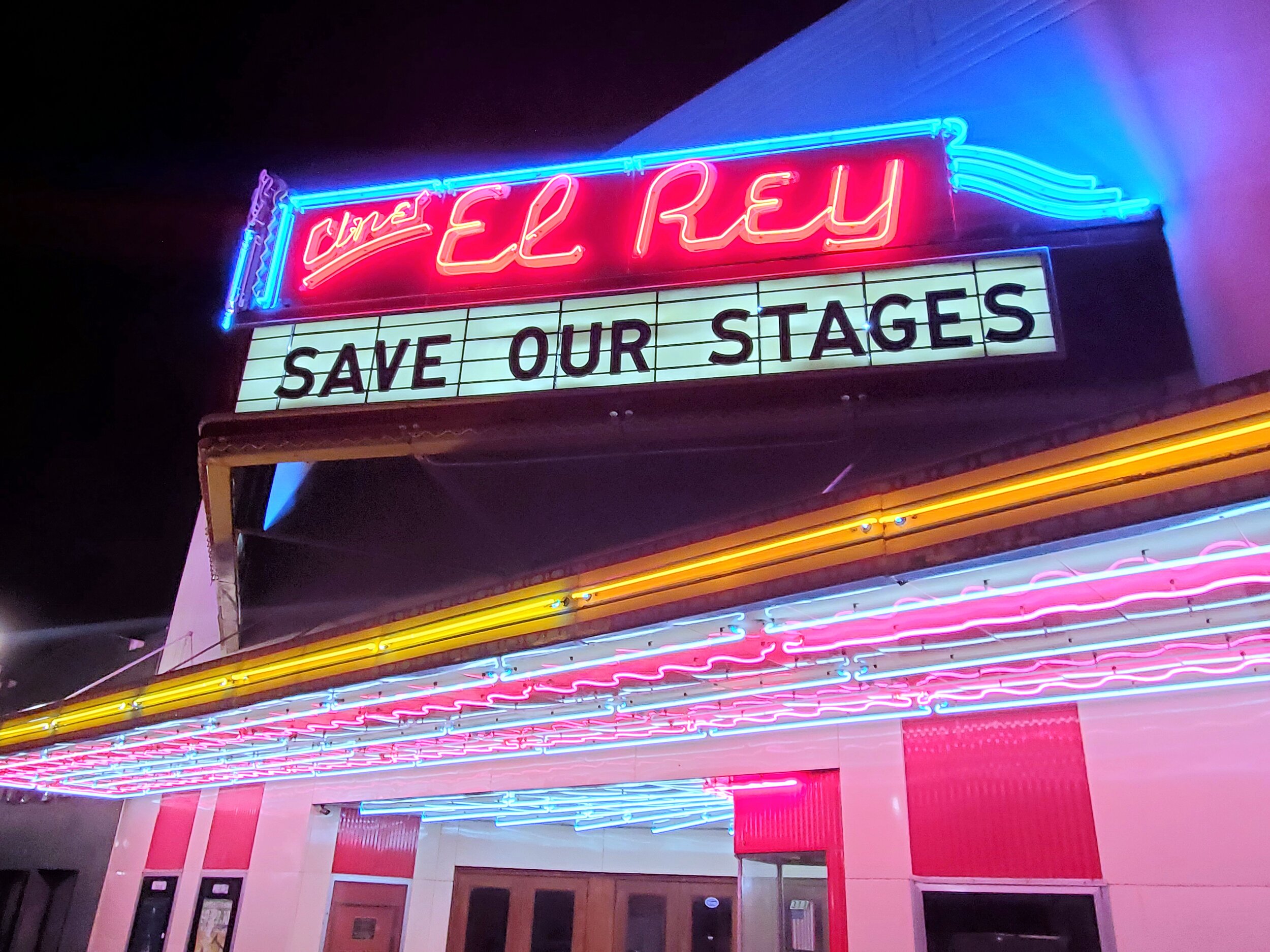 WASHINGTON – U.S. Senator Amy Klobuchar (D-MN) announced that her bipartisan bill with Senator John Cornyn (R-TX) to provide $15 billion in relief for independent venues —including live music stages, movie theaters, and museums shuttered by the pandemic — is included in the coronavirus relief package that has now been signed into law.

“This funding will get small entertainment venues the help they need to make ends meet and serve our communities for generations to come.”

In June, Klobuchar and Cornyn introduced the Save Our Stages Act to provide Small Business Administration grants for independent venue operators affected by the coronavirus pandemic. These grants will provide six months of financial support to keep venues afloat, pay employees, and preserve a critical economic sector for communities across America.

The bipartisan legislation gained more than 50 cosponsors in the Senate, and the House version of Save our Stages, led by Representatives Peter Welch (D-VT) and Roger Williams (R-TX), gained over 170 cosponsors.

“Independent venues were some of the first establishments to close down and will likely be some of the last to open. I refuse to sit by and let the music die, which is why I was proud to introduce the bipartisan Save our Stages Act,” Klobuchar said.

“We offer our deepest gratitude to our employees, our community, and the incredible network of artists and musicians who offered their voices and support in this most trying year,” said Dayna Frank, National Independent Venue Association Board President and Owner and CEO of First Avenue Productions.

“Our appeal for assistance was amplified in ways we couldn’t have imagined possible because of their efforts. So many in our community are facing personal and financial hardships, which is why legislation like this, and extending PUA is essential. Senator Klobuchar then championed our call, securing First Avenue’s future as an independent venue for generations to come. We cannot wait to welcome you all back into our venues, as soon as it is safe to do so.”

Small live music and entertainment venues have been hard-hit during the coronavirus pandemic, with 90 percent of venue owners, promoters, and bookers reporting they are at risk of closing without additional financial assistance and an estimated $9 billion in losses should ticket sales not resume until 2021.