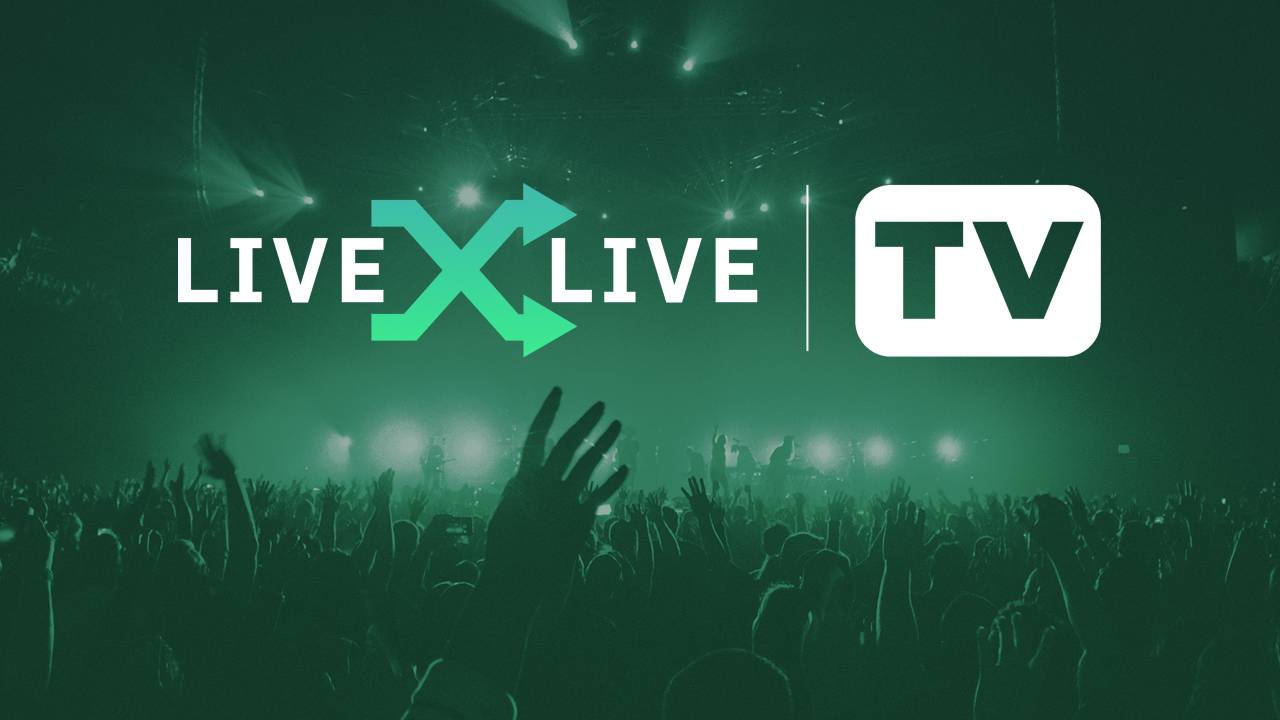 LOS ANGELES, July 30, 2020 /PRNewswire/ — LiveXLive Media, Inc. (NASDAQ: LIVX) (“LiveXLive”), a global platform for live stream and on-demand audio, video and podcast content in music, comedy, and pop culture, announced today that it has entered into an agreement with XUMO, a free, ad-supported streaming service, to produce and distribute LiveXLive’s linear music channel to over 45 million households across the U.S.

“Live programming and events have become increasingly important as we continue to see significant growth in tune-ins,” stated Stefan Van Engen, SVP of content partnerships and programming at XUMO. “Content partnerships with companies like LiveXLive really help us deliver exactly what our expanding audience wants, and keeps XUMO in the driver’s seat when it comes to engaging entertainment.”

LiveXLive already operates a 24/7 linear channel on its own platform — LiveXLive TV — where it streams artist interviews, concerts, festivals, ancillary event-related content and short-form video content from around the world. LiveXLive will also add programming blocks in the coming months as it adds to the original content and vodcast production from its owned-and-operated podcast subsidiary’s, PodcastOne, library which houses talent-driven podcasts from dozens of celebrities including Adam Carolla, Shaq and T.I., as well as social media influencers like The Bybel Sisters and Violet Benson. LiveXLive’s OTT channels have recently seen an 8% lift in viewership further demonstrating the audience’s appetite for more LiveXLive content.

A pioneer in streaming television and media entertainment, XUMO offers over 190 digital channels of free premium programming across 12 genres, including Sports, News, Kids and Family Entertainment, Live Events, Comedy, Lifestyle, Movies, and more. The free, ad-supported service is available in 45 million U.S. households via a multi-screen distribution network of smart TVs, mobile, web and streaming boxes. XUMO delivers its over-the-top (OTT) video-on-demand (VOD) and LIVE linear digital channels through content partnerships with popular media providers such as CBSN, PeopleTV, NBC News, Food52, and HISTORY, as well the PGA TOUR, and many others. The company is based in Irvine, CA. Learn more about XUMO at: www.xumo.tv and follow @XumoTV on Twitter.

Headquartered in Los Angeles, California, LiveXLive Media, Inc. (NASDAQ: LIVX) (the “Company”) (pronounced Live “by” Live) is a global platform for live stream and on-demand audio, video and podcast content in music, comedy, and pop culture. LiveXLive, which has streamed over 1200 artists in 2020, has become a go-to partner for the world’s top artists and celebrity voices as well as music festivals concerts, including Rock in Rio, EDC Las Vegas, and many others. In April 2020, LiveXLive produced its first 48-hour music festival called “Music Lives” with tremendous success as it earned over 50 million views and over 5 billion views for #musiclives on TikTok on 100+ performances. LiveXLive’s library of global events, video-audio podcasts and original shows are also available on Amazon, Apple TV, Roku and Samsung TVs in addition to its own app, destination site and social channels. For more information, visit www.livexlive.com and follow LiveXLive on Facebook, Instagram, TikTok, Twitter at @livexlive, and YouTube.

All statements other than statements of historical facts contained in this press release are “forward-looking statements,” which may often, but not always, be identified by the use of such words as “may,” “might,” “will,” “will likely result,” “would,” “should,” “estimate,” “plan,” “project,” “forecast,” “intend,” “expect,” “anticipate,” “believe,” “seek,” “continue,” “target” or the negative of such terms or other similar expressions. These statements involve known and unknown risks, uncertainties and other factors, which may cause actual results, performance or achievements to differ materially from those expressed or implied by such statements, including: the Company’s reliance on one key customer for a substantial percentage of its revenue; the Company’s ability to consummate any proposed financing or acquisitions and the timing of the closing of such proposed transactions, including the risks that a condition to closing would not be satisfied within the expected timeframe or at all or that the closing of any proposed transaction will not occur; the Company’s ability to attract, maintain and increase the number of its users and paid subscribers; the Company identifying, acquiring, securing and developing content; the Company’s ability to maintain compliance with certain financial and other covenants; the Company successfully implementing its growth strategy, including relating to its technology platforms and applications; management’s relationships with industry stakeholders; the effects of the global Covid-19 pandemic; changes in economic conditions; competition; and other risks, uncertainties and factors including, but not limited to, those described in the Company’s Annual Report on Form 10-K for the fiscal year ended March 31, 2020, filed with the U.S. Securities and Exchange Commission (the “SEC”) on June 26, 2020, and in the Company’s other filings and submissions with the SEC. These forward-looking statements speak only as of the date hereof and the Company disclaims any obligations to update these statements, except as may be required by law. The Company intends that all forward-looking statements be subject to the safe-harbor provisions of the Private Securities Litigation Reform Act of 1995.

AD: Go ahead, pamper yourself when you take up to 70% off on Beauty and Spa deals at LivingSocial.