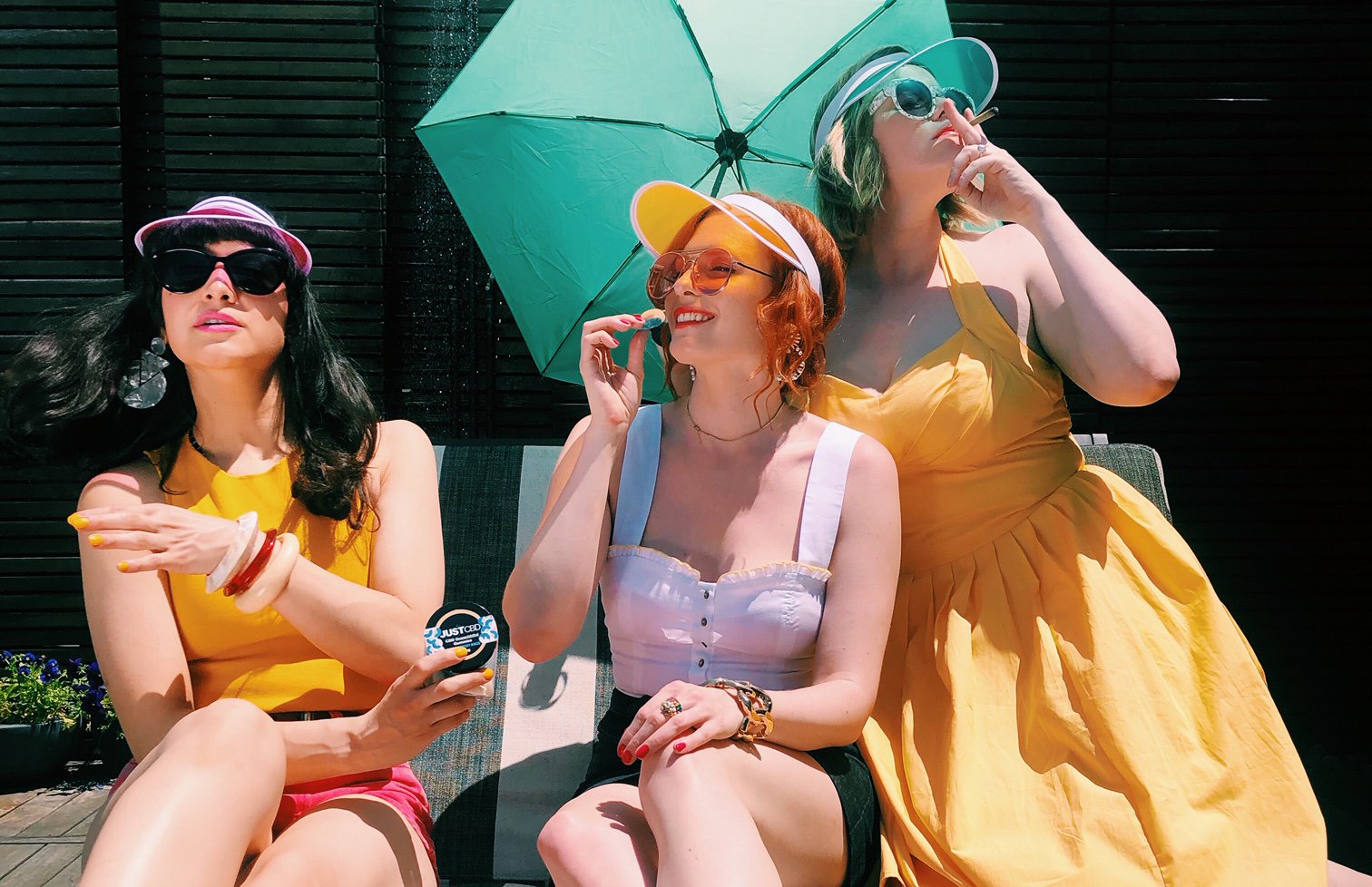 NEW YORK, Dec. 18, 2020  — High Herstory, the highly anticipated historical comedy series at the intersection of cannabis and feminism, will be available for streaming through distribution partner, Social Club TV, early next year.

The series, which tells the stories of historical women who paved the way for modern living, introduces the viewers to Ellen Ochoa, the first Latina astronaut, Stagecoach Mary, the first Black woman in the US to become a star route mail carrier, Dr. Sara Josephine Baker, the mother of modern public health, among other under-discussed heroines, through comical reenactments. The storytellers, of course, unapologetically consume cannabis throughout each episode.

Social Club TV’s Joshua Otten says, “Social Club TV is proud to be a distribution partner with High Herstory. SCTV is the largest cannabis and lifestyle focused connected TV network in the world with distribution in over 150M homes across 15+ networks and a library of over 500 titles. With direct distribution on AppleTV, Roku, AndroidTV, Amazon Fire, Samsung+ and PS4/PS5 and distribution and programming on PlutoTV, Plex, TVPass and others SCTV has over 7M+ minutes viewed every month. We are the only TV network that partners directly with cannabis and hemp brands to help them directly reach their target audience while allowing mainstream brands direct access to the fastest growing consumer demographic in the country – the cannabis and hemp consumer.”

High Herstory has opened the series to advertisers in the cannabis space seeking amplification to an intellectual audience of cannacurious women. Advertisers can purchase title cards and full-production commercials within the series. Watch High Herstory, the series, on Social Club TV in early 2021.

High Herstory is a video content agency and media brand at the intersection of feminism and cannabis. As an arm of Mercury Road Media, the women-lead production company believes in ethical, eco-friendly, inclusive entertainment, driven by the stories of those who have historically been “othered.” They are award-winning filmmakers using cinematic principals in every aspect of their work. For more information, visit http://www.highherstory.com/