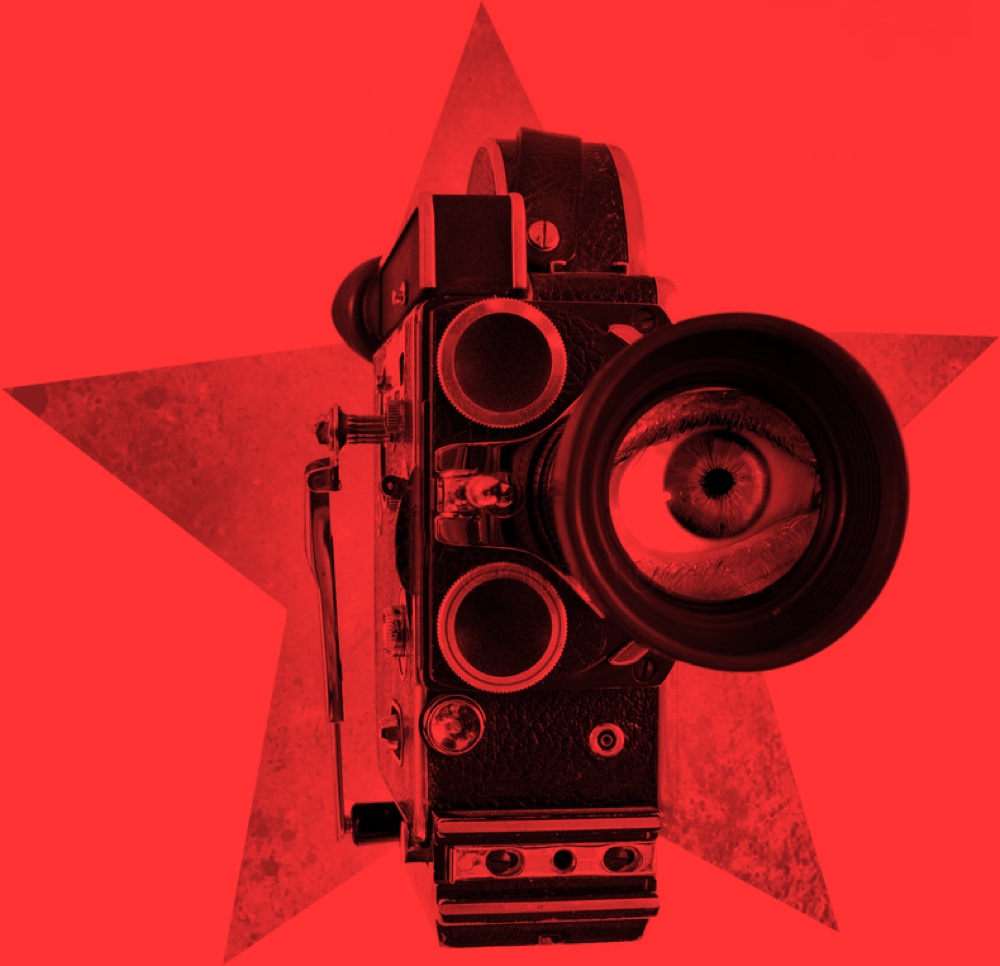 NEW YORK, Dec. 16, 2020 — NYC’s number one rated museum and experience SPYSCAPE announces its new film and TV festival SPYFLIX. The festival will showcase new voices and stories focused on the oldest storytelling device of all: secrets. The festival is now accepting submissions through February 28th, 2021 and will kick off screenings starting April 18th, 2021.

SPYSCAPE has millions of fans hungry for great stories based on secrets, and SPYFLIX will bring those stories and talent to new audiences. The SPYFLIX festival will showcase stories from classic espionage and hacking adventures to thrillers, investigative documentaries, true crime, and detective stories. Titles playing in the festival will be eligible for awards and cash prizes across three initial categories: features, shorts, and series. Through the festival, SPYFLIX hopes to surface new and underrepresented voices.

“Secrets are powerful and ancient narrative devices that tap deep into our psyche – inside each secret lies a who, what, how & why. They power some of the most successful franchises, from James Bond to Batman and from Harry Potter to Sherlock Holmes, and they’re core to the most engaging stories across news and current affairs, history and politics,” said Francis Jago, spokesperson for the festival. “SPYFLIX will help storytellers bring the power of secrets into sharper focus, stimulating greater discovery, and critical discourse around the genre.”

Although the festival will operate internationally, offering screenings and engagement online to audiences around the world, SPYFLIX will also take advantage of SPYSCAPE’s 70,000 square foot New York HQ, designed by Sir David Adjaye, to offer new kinds of interactions and storytelling moments for both filmmakers and fans alike.

Screenings will culminate in an awards presentation for all categories. Following this inaugural edition, SPYFLIX will operate a rolling submissions program, featuring selected works online, with awards presentations three times per year, aligned with each category.

Further information is at Spyflix.com, and festival submissions are now open at  FilmFreeway.

ABOUT SPYSCAPE
SPYSCAPE is a creative and innovative edutainment brand. We are experts on secrets, with a deep understanding of secret intelligence and psychology.[1] We create and curate stories & experiences, based upon secrets, to illuminate how the world works, and to inspire people to appreciate their own valuable ‘secret intelligence’ skills: from analysis, empathy and observation, to perception and storytelling.

SPYSCAPE opened its physical HQ in 2018. Now the #1 rated museum & experience in New York City. As the flagship of the SPYSCAPE universe, it uses innovative storytelling and immersive experiences to help people see the world and their own potential more clearly.

SPYSCAPE launched its hit podcast series, True Spies (hosted by Hayley Atwell and Vanessa Kirby), in 2020. The company now has a broad slate of creative storytelling & experiential projects in development: including new shows hosted by Jason Isaacs, Johdi May and others; new shows featuring Thomas Heatherwick, Marc Newson and others; and a unique new ‘storygame’ platform.

Studios & networks partner with SPYSCAPE to reach millions of highly engaged fans. Recent partnerships include Eon Productions and MGM on a new immersive 007 exhibit to coincide with the launch of the new James Bond film, No Time To Die; CBS on its hit show FBI; IFC Films on A Call to Spy; and USA Networks on its Jason Bourne prequel, Treadstone.

[1] incl. the former Head of Training at British Intelligence (MI6), and a senior Professor of Psychology at University College London – the latter has authored 1,300 academic papers and 95 books.

In this article:Film.Festivals, new york